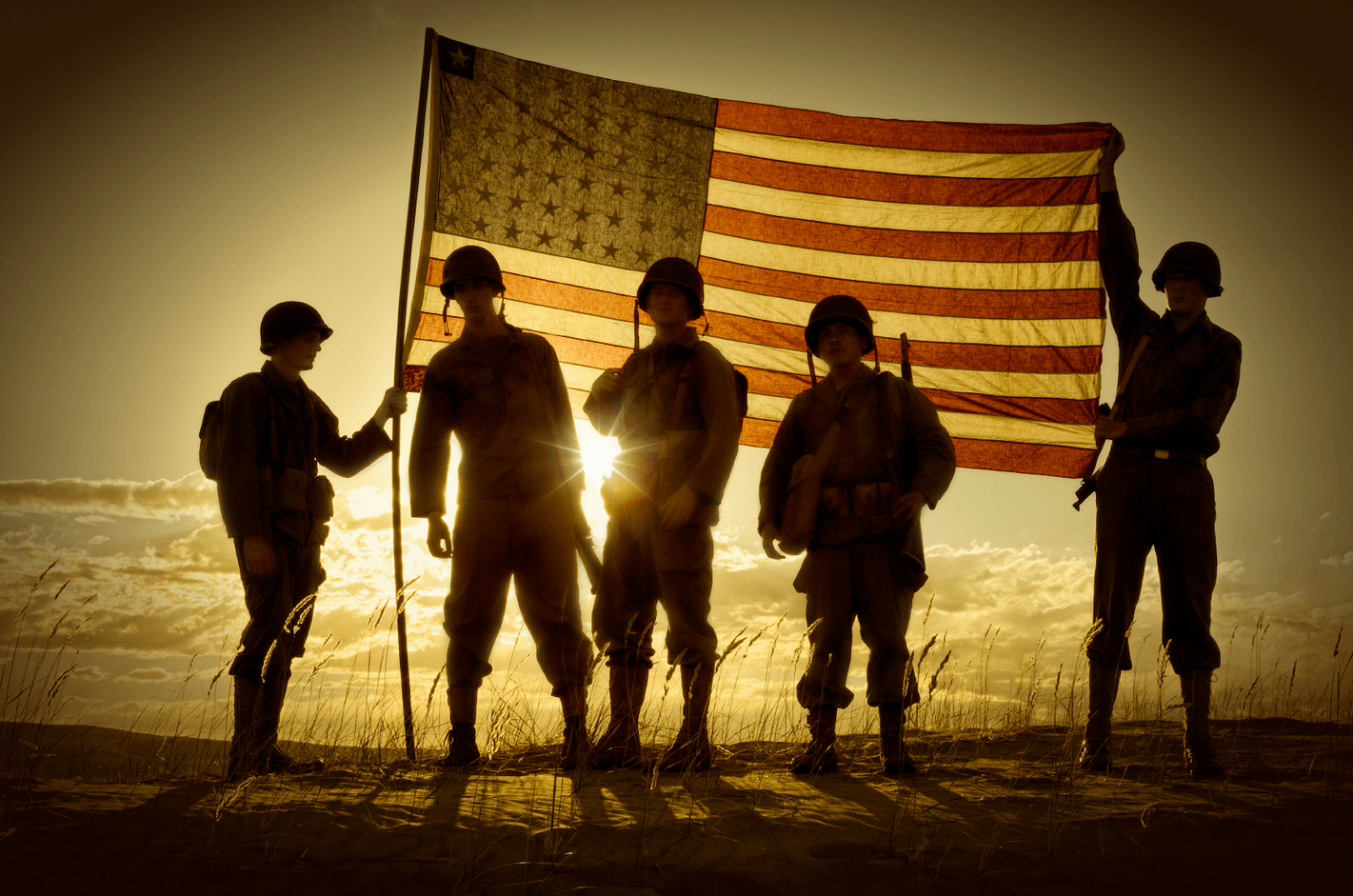 It’s an unfortunately little-known fact: There’s a program designed to give those who have served in the U.S. armed forces a well-earned leg up on the American dream of homeownership. In an effort to increase home buying among members of the military, the Administration of Veterans Affairs Home Loan program offers significant advantages over other types of mortgages.

The VA loan, as it’s commonly known, is available to veterans as well as active-duty service members and requires no down payment, and other debts can often be consolidated within it. Because the default rate for VA home loans is about one-tenth that of other mortgages, interest rates are often lower than FHA or conventional mortgages.

Everyone profits from it — buyers, sellers and lenders — yet the program is underutilized. Commonly, veterans don’t even realize that they still have the opportunity to use a VA home loan.

“Veterans have earned that benefit, and some of them don’t even know about it,” said John Prazynski, a U.S. Air Force veteran and senior sales vice president at Star One Realtors in Fairfield, Ohio. “If an agent hasn’t [worked with a VA loan], fear of the unknown can prevent them from moving forward with their veteran clients.”

Ken Teglia, of Vernon Hills, Ill., is an insurance executive and U.S. Army veteran who served in Vietnam and bought his first house with a VA loan. Recently, he wanted to refinance his current home, so he looked for the best rate online and spoke with a loan officer.

“I mentioned I was a vet,” Taglia said, “and he kind of blew me off. Sounded like he didn’t want to go through the (process).”

By chance, another loan officer who turned up in Teglia’s search was someone who specialized in VA loans. The successful refinancing saved Teglia about $12,000 a year. 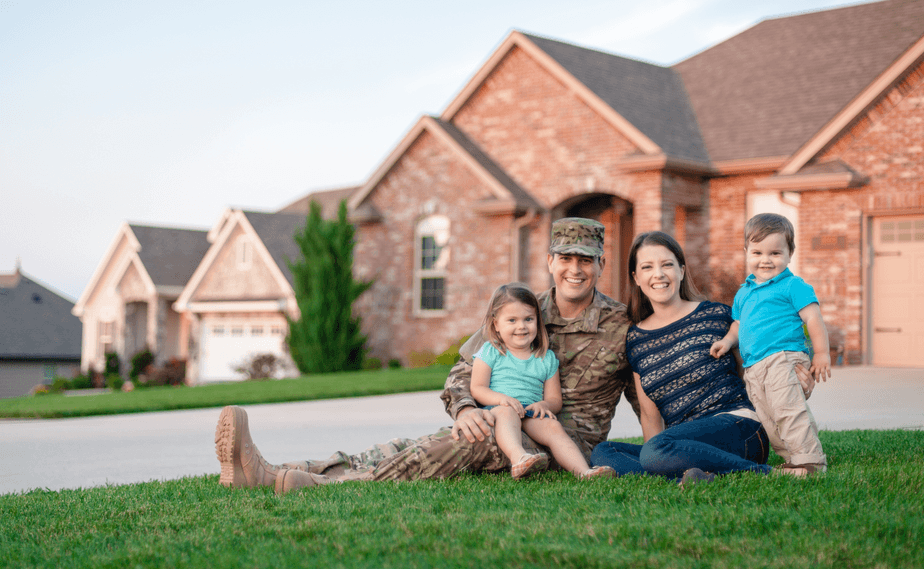 Some Realtors and lenders ignore VA loans because qualifying and other details are different from FHA and conventional mortgages. Prazynski offered this advice to military buyers: “Find yourself a loan officer who has lots of experience with VA loans. That’s the key.”

That pretty well describes Todd Jones, president, retail mortgage, at Chicago-based BBMC Mortgage. A former Army captain and graduate of the United States Military Academy at West Point, Jones is passionate about helping veterans secure VA loans, and he’s eager to debunk some of the myths about them.

Myth No. 1: You can’t buy a property that costs more than the allowed maximum.

The maximum, or “county cap” — generally $417,000 nationally but as high as $1.05 million in parts of Northern California — is the amount you can borrow with no down payment. If the home costs more, you can make a 25% down payment on the difference. If you manage to find a home whose assessed value is higher than its price, the difference will be applied to the down payment.

You can use the loan as often as you wish. When the combined amounts reach the maximum (for example, two homes at $208,500 would equal a $417,000 cap) a 25% down payment will be required on anything over the allowed total.

Myth No. 3: Taxpayers assume the risk of VA loans.

The VA loan is insured by a 2.15% funding fee paid by the borrower, a fee that’s waived for anyone with a military disability. “In the recent mortgage crisis,” Jones said, “Fanny Mae, Freddy Mac, even the FHA had to get taxpayer money to bail them out. The VA has never had to go to the American public for funding.

Myth No. 4: You can’t get a VA loan if you’ve had a foreclosure.

Jones had a simple answer for that one: You absolutely can get a VA loan again.

Myth No. 5: The VA loan is too complicated and time-consuming for Realtors and lenders.

VA loans are different, and understanding them does take some time. But real estate professionals can learn everything they need to know and earn continuing education credits with a Military Relocation Professional course, which is available online.

For Realtor Prazynski, that education was a labor of love. His son Taylor, a U.S. Marine, was killed in action in Iraq.

“I make it a point to try to help every veteran that I can,” Prazynski said, “just because it makes me feel like I’m helping his brothers.”

Attention CALIFORNIA Veterans: It might be easier to get approved for a home loan than you imagined. Veterans are entitled to benefits not available elsewhere. We believe all veterans deserve to be homeowners and stay homeowners. Take our VA Quiz now and find out if a VA home loan is right for you. Click Here Now To Get Started, it only takes 60-seconds or less.

— This article was originally published by Maxine Nunes, Content Solutions Writer of ChicagoTribune.com 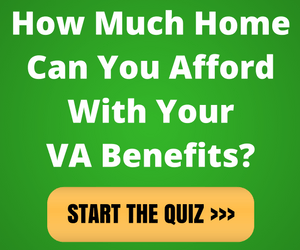